NBM’s business-to-business publications connect those who know with those who want to know. Subscribers to each receive access to best-in-class printed and digital publications, eNewsletter on Monday, Wednesday, and Friday, the latest products and technology updates, podcasts, educational videos, and other online content.

Published in mid-May — and tied into the annual WRAPSCON event at GRAPHICS PRO EXPO — this special edition of GRAPHICS PRO magazine is the comprehensive resource for vinyl wrap professionals.

Powered by GRAPHICS PRO and GRAPHICS PRO EXPO, START HERE is an annual publication dedicated to providing valuable start-up information for graphics professionals looking to expand or branch out in their business. START HERE is the beginner’s roadmap to success in signage, digital graphics, apparel decorating, and recognition and personalization. 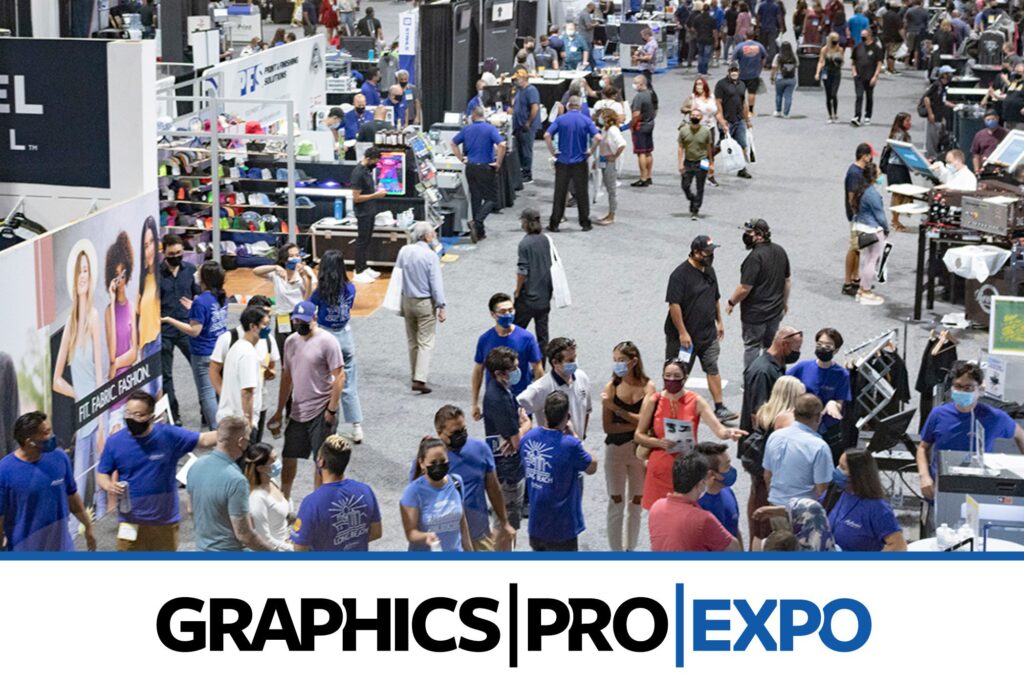 Join our dynamic team of professionals, focused on educating, informing, and making connections in the markets we serve. We’re looking for people with great attitudes, who love to collaborate, are self-starting, detail-oriented and ready to work in a fast-paced environment.

If you believe you might be a fit to join forces with our team of competent, competitive media professionals, we encourage you to throw your hat in the ring. NBM has decades of history as a place where quality people meet opportunities to build successful, rewarding careers. We raise the bar with every new hire - are you a fit?

Mission Statement: To be a fundamental, essential, and significant asset to every single person we serve, and to continuously connect those who know with those who want to know. With many decades of combined experience in the B2B media space, the National Business Media management team is dedicated to the success of its employees, advertising partners, and audience… A veteran at NBM, Dave was named President in 2019 after serving as Publisher of several titles and Vice President of Publishing & Markets since 2013. Dave has nearly 30 years of experience in B2B media.
Kori Gonzales
Vice President / Finance Kori earned her CPA license in 1994. Kori has over 35 years of experience in accounting and auditing with over 30 of those years at National Business Media.
Lori Farstad
Vice President / Audience & Events Lori started her career in publishing in 1987 at Conde’ Nast Publications, Inc., home to Glamour, Vogue, and Conde’ Nast Traveler, among other titles. Lori was named Vice President in 2015 after serving as Director of Audience since 2008. Lori has over 25 years' experience in B2C and B2B media.
Regan Dickinson
Vice President / Content Regan has extensive experience in newspapers (when newspapers were a thing), magazine publishing, advertising, public relations, and marketing. At National Business Media, Regan has been an Executive Editor, Publisher, and Director of Content.
Wolf Butler
Director of Technical Services Wolf is responsible for NBM’s computer and network systems and Cloud resources. He has been a computer, AV, and electronics enthusiast for over 40 years. He started in IT at NBM in 1994 and has had a variety of roles, including End-User Support, Database Manager, Audio-Visual Manager, Sysadmin, Webmaster & Web Applications Developer.
Jackie Ramsier
Director, Event Operations Jackie started her career in event management in 2009 and landed at NBM in 2013. She earned her CEM from the International Association of Exhibitions and Events five years later. With more than 10 years of experience, Jackie remains focused on the details of event operations.
James “Ruggs” Kochevar
Director of Sales, GRAPHICS PRO Ruggs has been with NBM since 2003, serving as an advertising and expo sales consultant and as the Publisher of several titles since 2010. With over 32 years of sales experience, his specialty is business development.
Karen Lasky
Director, Audience Data Services 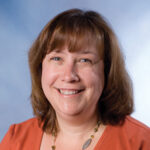 Karen was named Director in 2015 after serving as a Data Specialist since 2006. Karen and her team are responsible for over 800,000 pieces of data. If you are lucky, you may get to hear her say, “We are only as good as our data,” and we agree.
Linda Cranston
Creative Department Manager In addition to managing NBM’s Creative Department, Linda Cranston is the art director for GRAPHICS PRO magazine. She has over 30 years with NBM, working as art director for several titles. Prior to that she worked designing ads for newspapers.
Sandy Maes
Support Services Manager 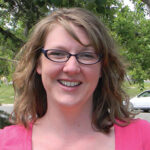 You may reach us via mail, phone, or fax, or feel free to submit your inquiry to the adjacent form.